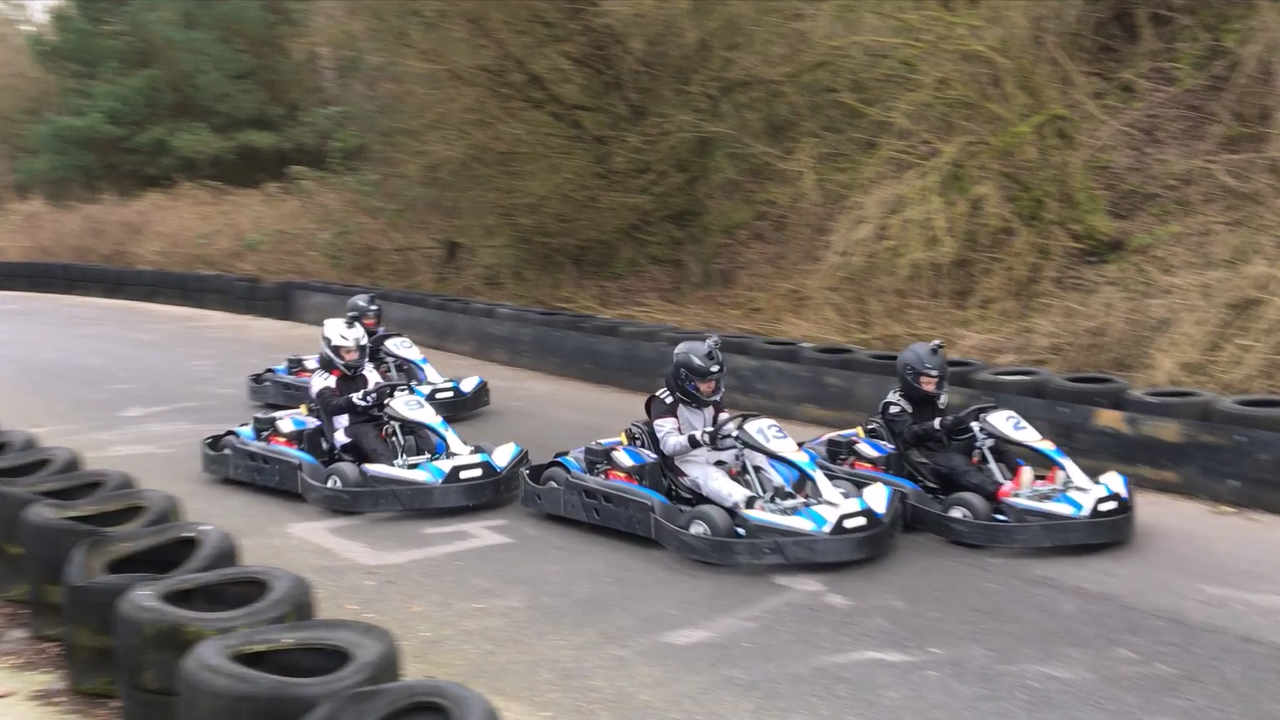 The Castle Combe Junior Karting Championship is changing the format to give all of the drivers 5 races. The rounds will run exactly the same way as previously with every driver taking part in 4 heats, with randomly allocated grids with 4 drivers in. At the end of the day, instead of just the top 6 drivers going into a final, every driver will get 1 final.

The number of drivers in each final varies depending on the number of drivers signed on. The A final (for the top drivers on the day) will have between 6 and 8 drivers. We’ll let everybody know in the drivers briefing on the day how many drivers will make it into the A Final. A table has been included into the Junior Regulations so you can see how it works.

The points for the Championship are decided by finishing position in the final from the event. The winner of the A final will score 50 Points, 2nd place will score 48, 3rd place 46 Points, 4th place 45 points and it will reduce by 1 point down to 48th place.

There are a lot more points on offer, so the Black and White Flag penalty has been increased to a deduction of 4 points for both the heats and the Finals. As the heat points no longer count towards the championship a 4 point deduction will only effect which final the driver makes it into, but they will not have 4 points deducted from the Championship Score. If a driver receives a Black and White Flag in a final they will have 4 points deducted from their Championship Score. We hope this will encourage drivers to give the place back if they make an unfair move.

There is an additional Championship point for the fastest lap of the day. (This can be from the heats.)

We don’t want any drivers to go home after the heats, so if a driver does not take part in their final they will be classified as last of all of the drivers taking part on the day. If no legitimate reason is given for leaving early we have the option to make that driver count the low score towards their Championship and they will not be allowed to drop it.

I hope that everyone will enjoy getting 5 races on the day and also a chance to race against drivers who have scored similar points on the day. I also hope with this points system and finals will allow drivers to really race against the people they are battling in the championship. 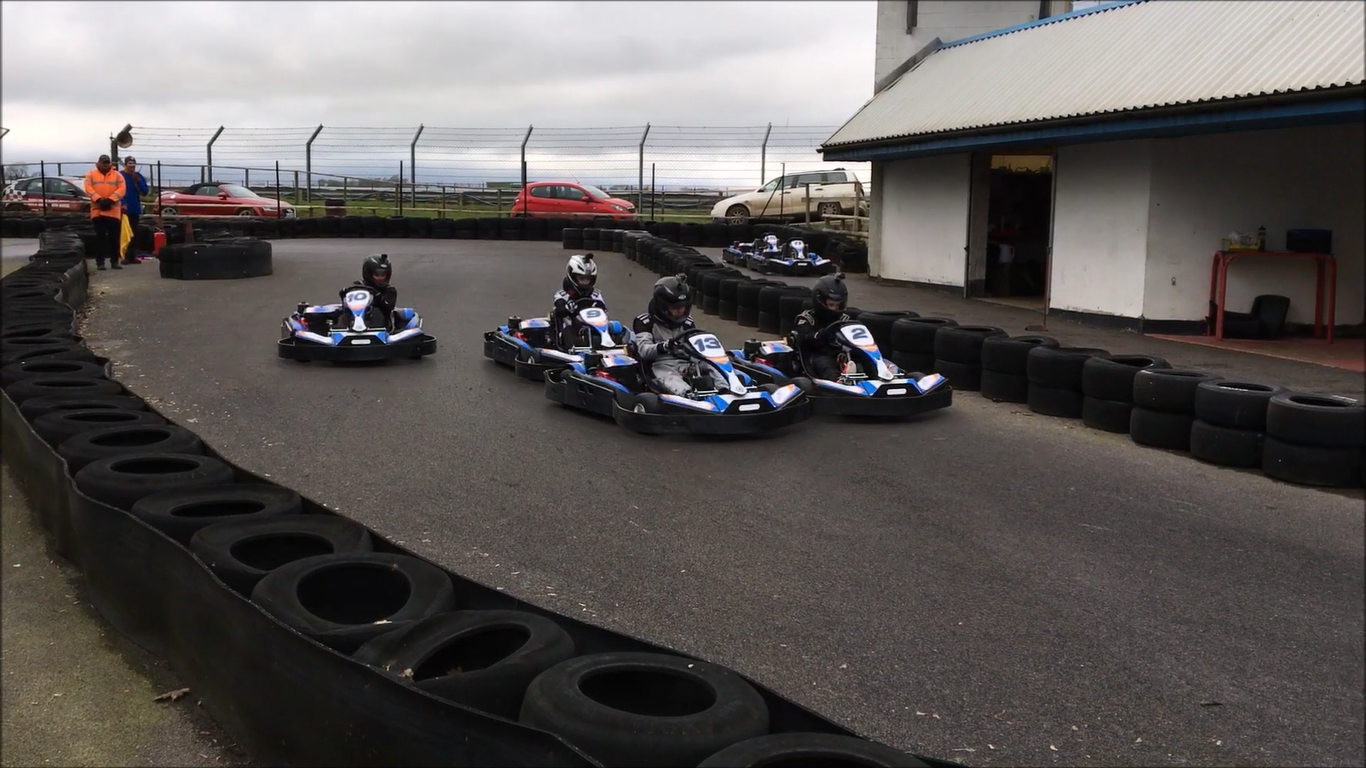 The Championship kicks off on Sunday 3rd February at 1.00pm.

Here are a full list of dates for the Spring Championship

We are still offering a discount for anybody who wishes to book 5 rounds, where you pay for 4 and get a 5th one free costing £144. This can be purchased through the website here:
https://castlecombekarting.co.uk/product/ccjkc-5-rounds/

Or if you just wish to book onto the first round you can do so here:
https://castlecombekarting.co.uk/product/junior-kart-race-entry/

Or alternatively you can book on the phone during the week, Monday – Friday, 10.00am-4.00pm. The office fully opens again on Monday.

Hope to see you for Round 1 on Sunday 3rd February